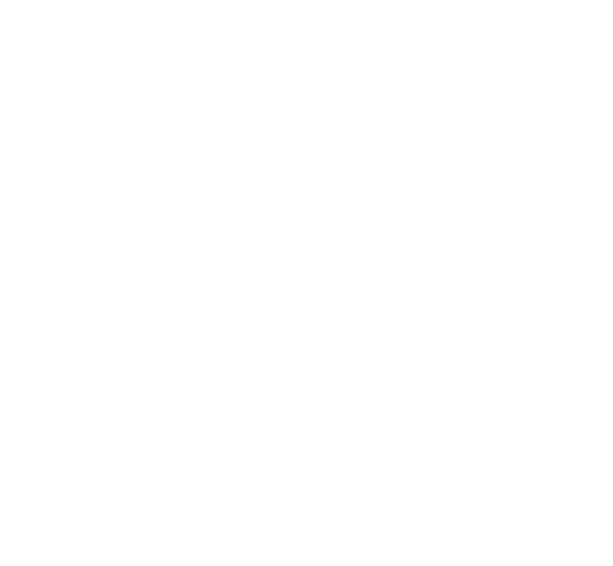 Prices change during the life-cycle of a product. To be able to respond more effectively to changes in retailers’ selling prices, Royal Philips decided to implement a dynamic pricing tool. This tool makes it possible for them to price products dynamically in their own online store. 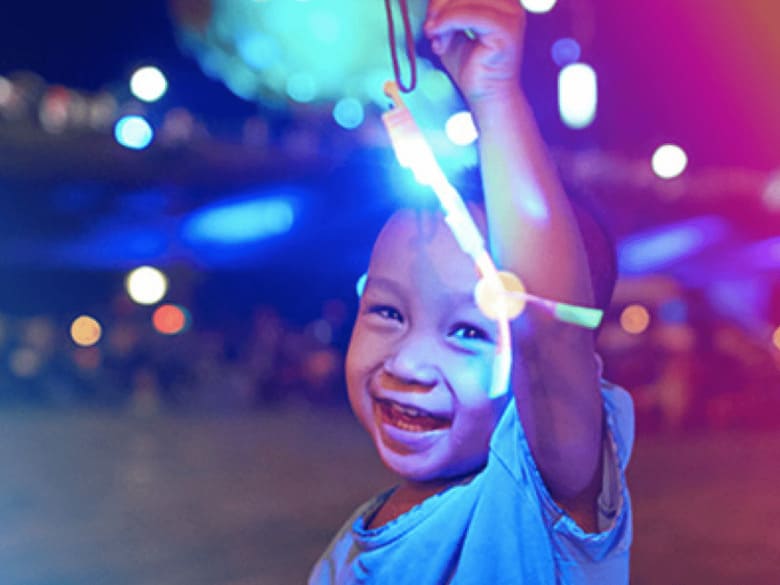 When the manager of this project went on maternity leave, we stepped in to roll out the tool. It was a great success, but we went a step further. We helped Royal Philips to restructure workflows and assign them to the right places in the organisation. Now the work can be done by the right people in the department which is best equipped to do so.

To start with, we wrote a project plan and promoted a project management tool which we then rapidly introduced. After rolling out the Dynamic Pricing Tool in a number of countries, we realised that most markets work in the same way. That meant that processes could be standardised and be given a pre-defined structure. We wrote a runbook to do this: a document setting out each step to be taken in sequence when you roll out a tool in a new country. It also specifies who is responsible for each phase in the process. And finally, we standardised training documents to produce a master document that can be reused time and again.

In the words of a colleague
‘Project management generally stops once a tool has been rolled out in one country. It then becomes deployment management and is no longer the responsibility of the project manager.’
Jalke Kennis, Project Manager at intoAction
Appointing a Product Owner

A second track to this project was the development of a strategy for the Dynamic Pricing Tool. What form will the application process for new functionalities take? And how are we going to map the tickets? We designed a planner for this. We also gave the markets open access to what we were doing. We made management aware of the need for a Product Owner to monitor this strategy, assess requirements and set priorities. We coached the person who was given responsibility for this.

It was unclear how the Dynamic Pricing Tool and all the other systems in the IT landscape were interrelated, precisely how the data flows and who was responsible. We made an initial proposal for an architecture diagram to clarify these important issues. This is a sort of technical drawing of systems, processes and data flows, and who is involved in all this. This visual representation made it very clear how complex the landscape was. It also brought it home to management how important it is to assign responsibility for the tool to IT to ensure that it is monitored and maintained properly.

The Dynamic Pricing Tool was rolled out in nine different countries within five months. We also made the organisation more aware of which phase the project was currently in and what the consequences would be. We jointly took the first steps to draw up a roadmap. Processes were standardised and we made a run book, various master templates and a master playbook. We also trained and coached the product owner in her new role. But most importantly, we made management aware that the work previously done by a project manager had to be assigned to the right place in the organisation, because that is the only way of guaranteeing continuity. By assigning tasks to departments which understand them and are equipped to deal with them, there is now much more clarity. The project manager can now be deployed to other projects with a clear beginning and end. The newly appointed Product Owner can focus purely on the strategy.

In the colleague words
‘We look critically at what an organisation really needs. In this case, the project manager had been assigned tasks which were incompatible with the job. Even though we are only there for a short time, the fresh perspective we can offer from “outside” can quickly provide the organisation with more of an overview, calm things down and introduce structure. The Agile way of working Royal Philips started using this year meant that these fresh observations were in fact implemented at role level.’
Jalke Kennis, Project Manager at intoAction
Success stories
Interested in what else we are working on?
Every organisation and every project is different; take a look at what else we are working on.
Contact us
Want to know more about our work?
Send an email to Willem Corbijn via the button below.
Send email 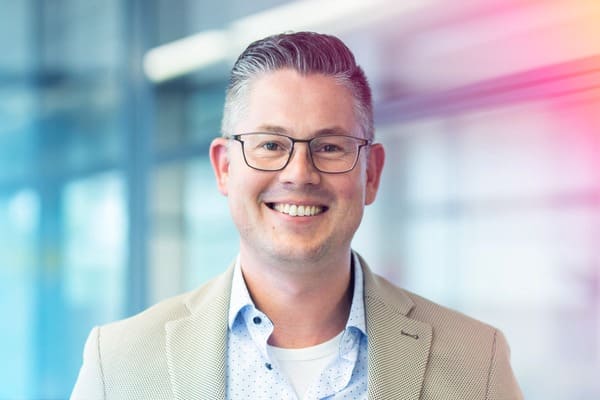